The Dennis Police Department "Bicycle Patrol Unit" was formed in 1994. The first bike patrol unit was formed consisting of 3 patrolmen who rode on a full-time basis during the summer season. In 1995 and 1996 the bike patrol was expanded and officers on bikes regularly patrolled neighborhoods, apartment complexes, senior housing, business and recreation areas, with enthusiastic support from the residents of the community. The summer season also expanded to include much of the fall and spring months. Today the bike patrol consists of 15 officers who patrol on a seasonal basis.

All officers assigned to the police "Bike Patrol Unit" must successfully complete a rigorous 3 day mountain bike rider course. This course is approved by the Municipal Police Training Committee and is taught through C.O.B.W.E.B. (Cops on Bikes with Education for Bicyclists).

The course includes both classroom and field training and upon completion the officer will have developed a heightened awareness of the importance of fitness, nutrition, injury prevention and physical well-being. The officer will also have a comprehensive understanding of standard bicycle patrol operating procedures, crime prevention techniques, tactical maneuvers and communication.

The bicycle used by the Dennis Police Department is the Fuji Patrol Mountain Bike which is specially designed for police departments. A fully equipped police mountain bicycle costs approximately $2,000. 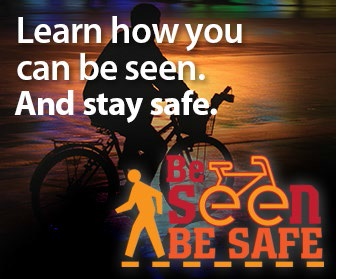